In the early days of 2021, ACM has recognized 95 computer scientists as Fellows.  Prof. Dr Olga Sorkine-Hornung, Department of Computer Science, ETH Zurich is the only female computer scientist from Europe recognised for this honour this year.

“This year our task in selecting the 2020 Fellows was a little more challenging, as we had a record number of nominations from around the world,” explained ACM President Gabriele Kotsis. “The 2020 ACM Fellows have demonstrated excellence across many disciplines of computing. These men and women have made pivotal contributions to technologies that are transforming whole industries, as well as our personal lives. We fully expect that these new ACM Fellows will continue in the vanguard in their respective fields.”  Read the ACM news release. 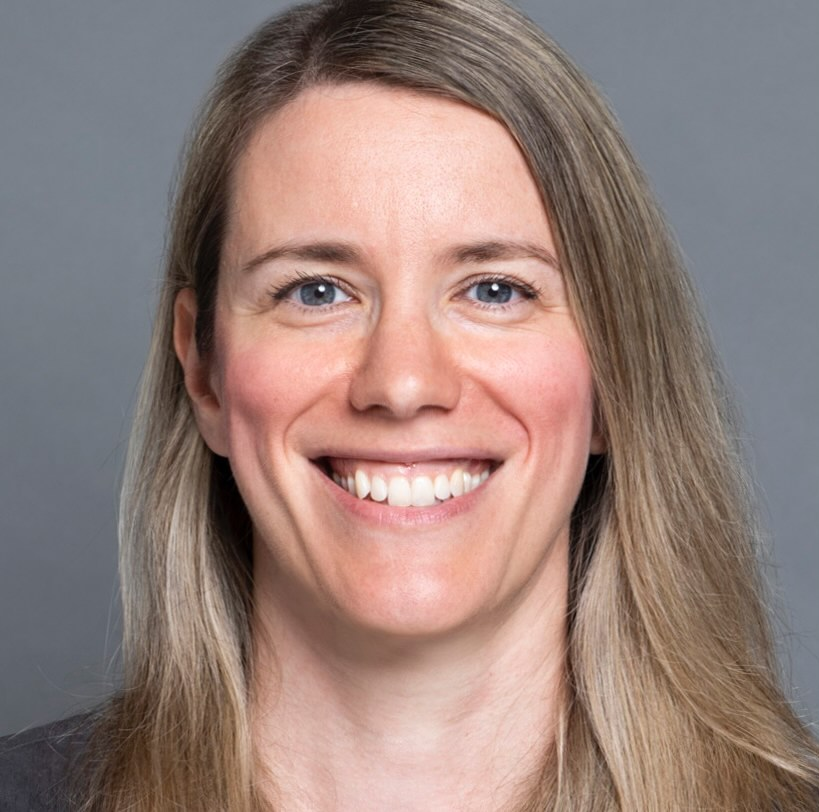 Professor Sorkine-Hornung was born in Moscow region, Russia, and grew up in Tel Aviv, Israel.  She earned a BSc in Mathematics and Computer Science and PhD in Computer Science from Tel Aviv University (2000, 2006). Following her studies, she received the Alexander von Humboldt Foundation Fellowship and spent two years as a postdoc at the Technical University of Berlin. She currently leads the Interactive Geometry Lab at the Institute of Visual Computing in the Computer Science Department at ETH Zurich.  When she started at ETH at the age of 30, she was the youngest professor at the time.

Professor Sorkine-Hornung is one of the world’s leading experts in the field of geometric modelling and digital geometry processing. Her research focuses on the theoretical foundations and practical algorithms for digital content creation tasks, such as shape representation and editing, artistic modelling techniques, digital fabrication, computer animation and digital image manipulation. She works on fundamental problems in digital geometry processing, including reconstruction, filtering, parameterization, meshing and compression of geometric data. For example, behind the photorealistic shape and motion of an animated film or game character, there are highly complex calculations that often come from Sorkine’s work.

Professor Sorkine-Hornung has won several prestigious awards in the course of her career, including the ETH Zurich Latsis Prize 2012, ERC Starting and Consolidator Grants, the ACM SIGGRAPH Significant New Researcher Award 2011, the Eurographics Outstanding Technical Contributions Award 2017 and the ETH Rössler Prize. She serves on the ACM A.M. Turing Award committee since 2017 and is the committee chair this year.

Prize sponsor Max Rössler said of her work: “As a mathematician, I am particularly fascinated by the way in which Ms Sorkine creates true-to-life computer graphics built on complex mathematical models.”

Professor Sorkine-Hornung was attracted to beautiful shapes and numbers starting from a very young age. Growing up in Russia and Israel, she didn’t have many toys but poured over the exhibition catalogues that her art-loving parents brought with them: “I knew the works of Leonardo and Michelangelo before I even knew what art was,” she says. When she was 13, her father, a physicist, brought home a Notebook and she learned the QBasic programming language. It had become clear to her that one could take a mathematical formula and convert it into something visual: “I knew immediately that I wanted to do that.”

Professor Sorkine-Hornung is the Member of the executive board of the ETH Women Professors Forum (WPF). She believes in a balanced work and family life, and she likes to manage a small rather than a large group, making it easier to reconcile deep and hands-on research work and family life. She has a young family; in late 2015 she and her husband became the parents of twins: “Twice the joy, but also quite a challenge!”

Her mother, a mathematician, always worked. This has shaped her.  She is driven by her curiosity, and her dream is one day to build a tool with which anybody can create and edit 3-D models, “just as we do today with taking pictures on our mobile phones every day”.