My journey in Technology by Gamze Akyol

This month’s blog post is from Gamze Akyol from Turkey, who graduated from Computer Engineering at Istanbul Technical University in 2019. Gamze is currently working on her MSc in artificial intelligence and robotics. 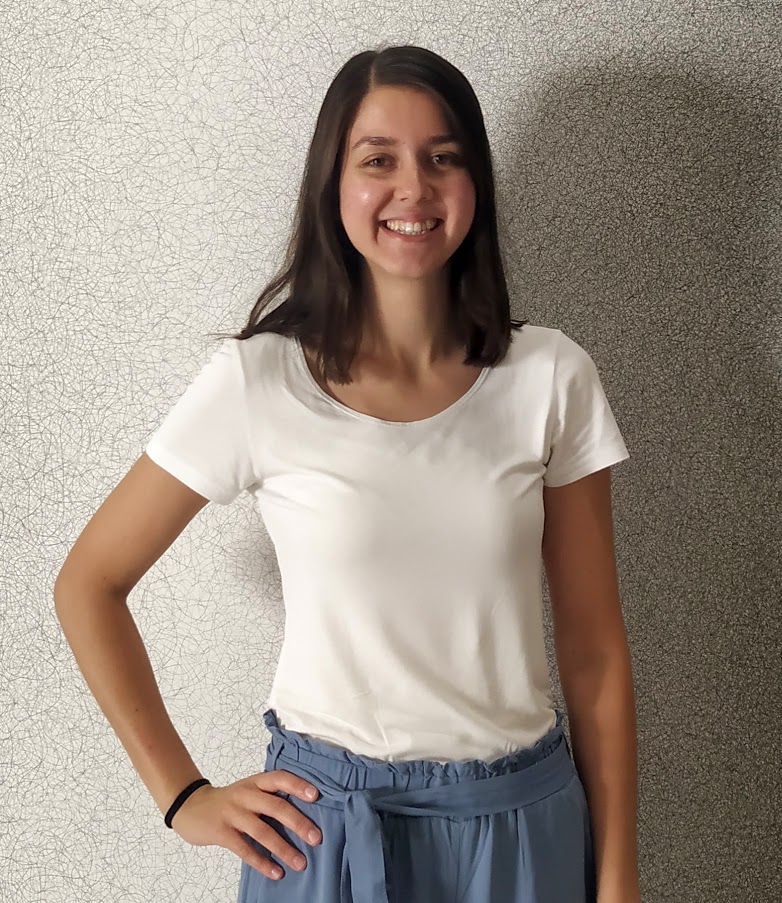 I decided to study engineering when I was in the last year of high school because I wanted my work to have a positive contribution to humanity. I selected computer engineering as I liked to solve games and puzzles and think practical ways to solve problems.  After entering the computing field, I got interested in robotics and I did my first internship on robotics in my current research laboratory. I  still research on robotics in the same lab, because the thought of producing agents that can help humans in their daily life amazes me. I also spend my time in a voluntary project to introduce computer engineering and teach coding, especially to girls in high school. The aim of this project is encouraging underrepresented groups to STEM areas.

Being a woman in STEM can sometimes be challenging because of our current society. Challenges do not typically originate from the computing jobs, but people can complicate working in these areas for women with their biases. I encountered such bias while studying at the university.  For instance, some people think that women cannot think analytically as well as men,  and so they think STEM is not appropriate for women. Do not listen to such people! Go ahead with your plans and do not give up. Do not allow anybody to tell you cannot do it. You can achieve whatever you want.

However, with such bias, it is very normal to lose your self-esteem sometimes and believe that you cannot do it. In such cases, thinking that you are not alone and everyone lives such difficult moments, can reduce your stress and make you believe yourself again. Also, try to talk to someone who knows and understands you. When I experience such moments of self-doubt, I remind myself of my goals and I motivate myself again to work and achieve them. 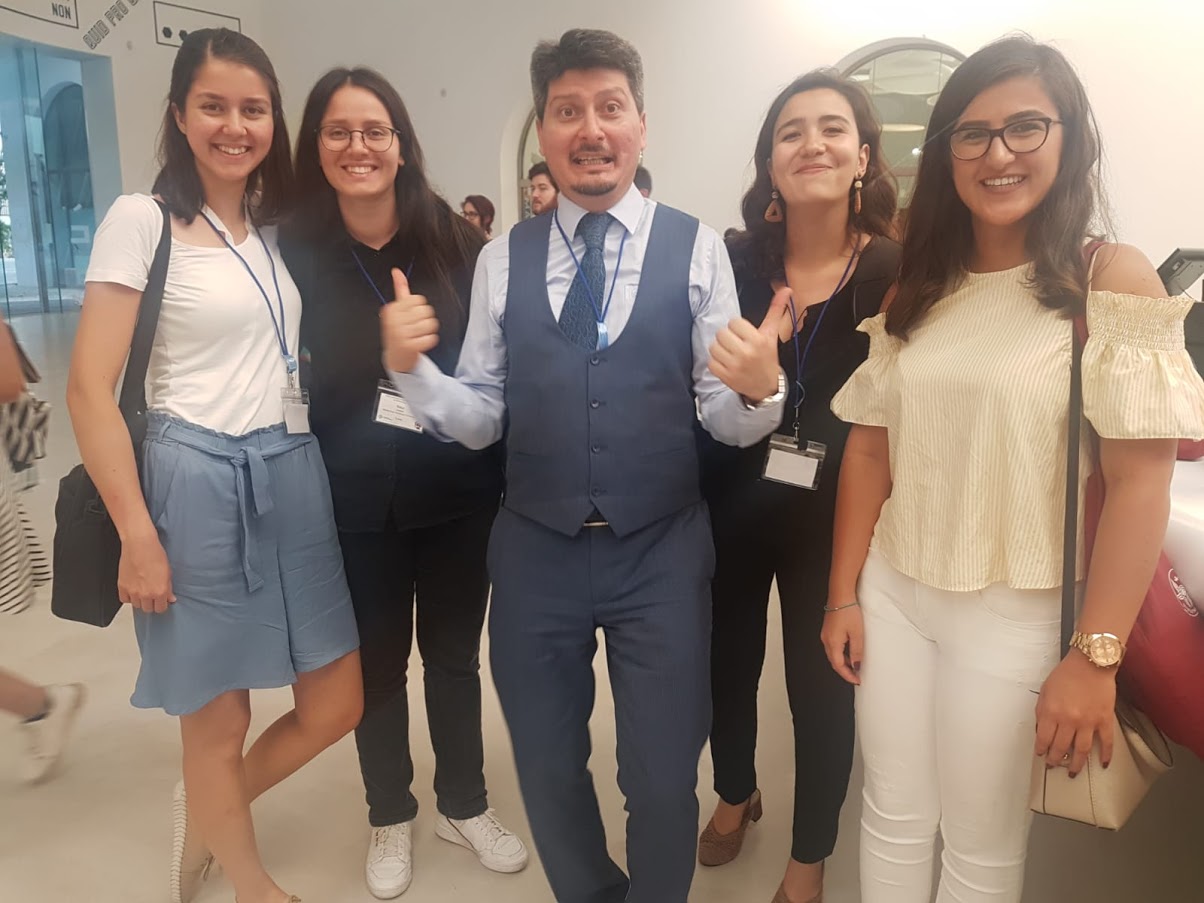 It was my first womENcourage in 2019. When I heard the womENcourage event from my professors, my eyes shone up and I applied immediately. I was inspired that the event hackathon brings people together who want to solve ethical problems in technology and share their ideas on a common platform.

The Hackathon took place on the first day of the event. Among the different possible topics, I chose “Artificial Intelligence and Welfare” and worked with a wonderful team whose members complemented each other’s skills. It was a great experience and was the most enjoyable part of the event. Designing a system to solve a problem in a limited time with a team was very fulfilling. 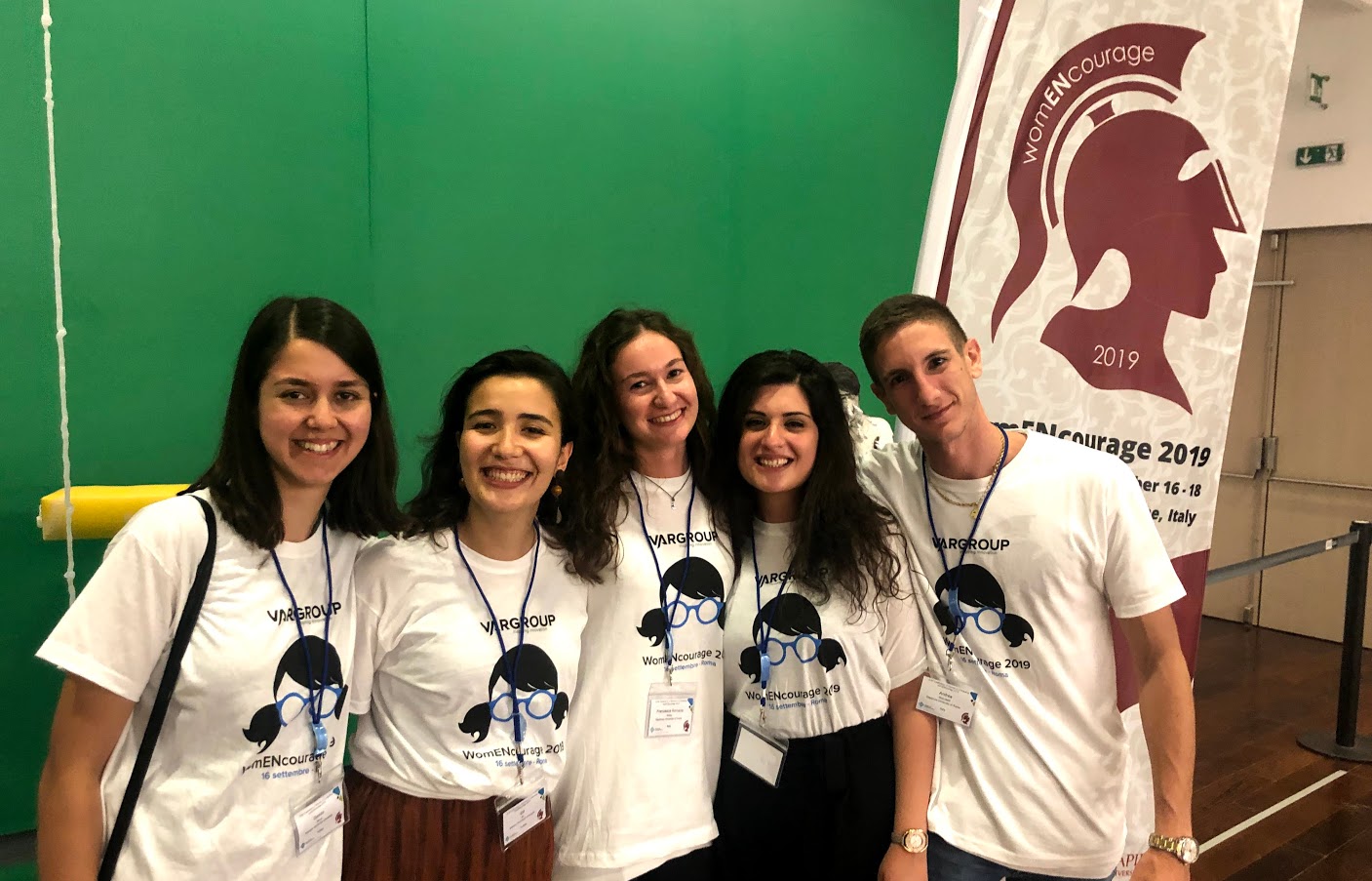 During the event, I learned a lot from different people in seminars and workshops and extended my understanding in many areas. I was particularly impressed with the “Bias in Artificial Intelligence” topic. Naturally, societal bias also affects the collected data which is used in artificial intelligence systems. There may be different types of bias, e.g. gender, race, religion and culture, in the data. These types of bias should be eliminated to produce fair decision models. Therefore, I think, we, as computer engineers and researchers, should direct our research on the social as well as the technical aspects of artificial intelligence. There is definitely a great need for studying ethical aspects of artificial intelligence. After attending womENcourage, I decided to work on AI ethics and fair models in the future.

In general, womENcourage was truly inspirational bringing together different people from different countries to discuss diversity and bias in technology. The people who I met at the event devoted themselves to the ethical aspects of technology and tried to build up a better, unbiased future for everyone. The event truly improved my self-confidence, as I met with different people who encounter similar problems as I do. The event expanded my world view and made me discover a future research area.