ACM-W Europe is now partners with IE-WIRE, Informatics Europe’s Women in Informatics Research and Education Working Group. Going forward the two entities will endorse, promote and participate in each other’s events, and collaborate on projects related to women in computing. We are very excited about our new friends, and look forward to a long and fruitful partnership!

Ten months from now we will be celebrating at Johannes Kepler University in Linz, Austria. womENcourage 2016 dates have been announced on September 12 a lively Career Fair will kick off the celebration, on the 13th we will have a celebration keynotes, panels, and a poster session. More information will be coming after the first of the year. 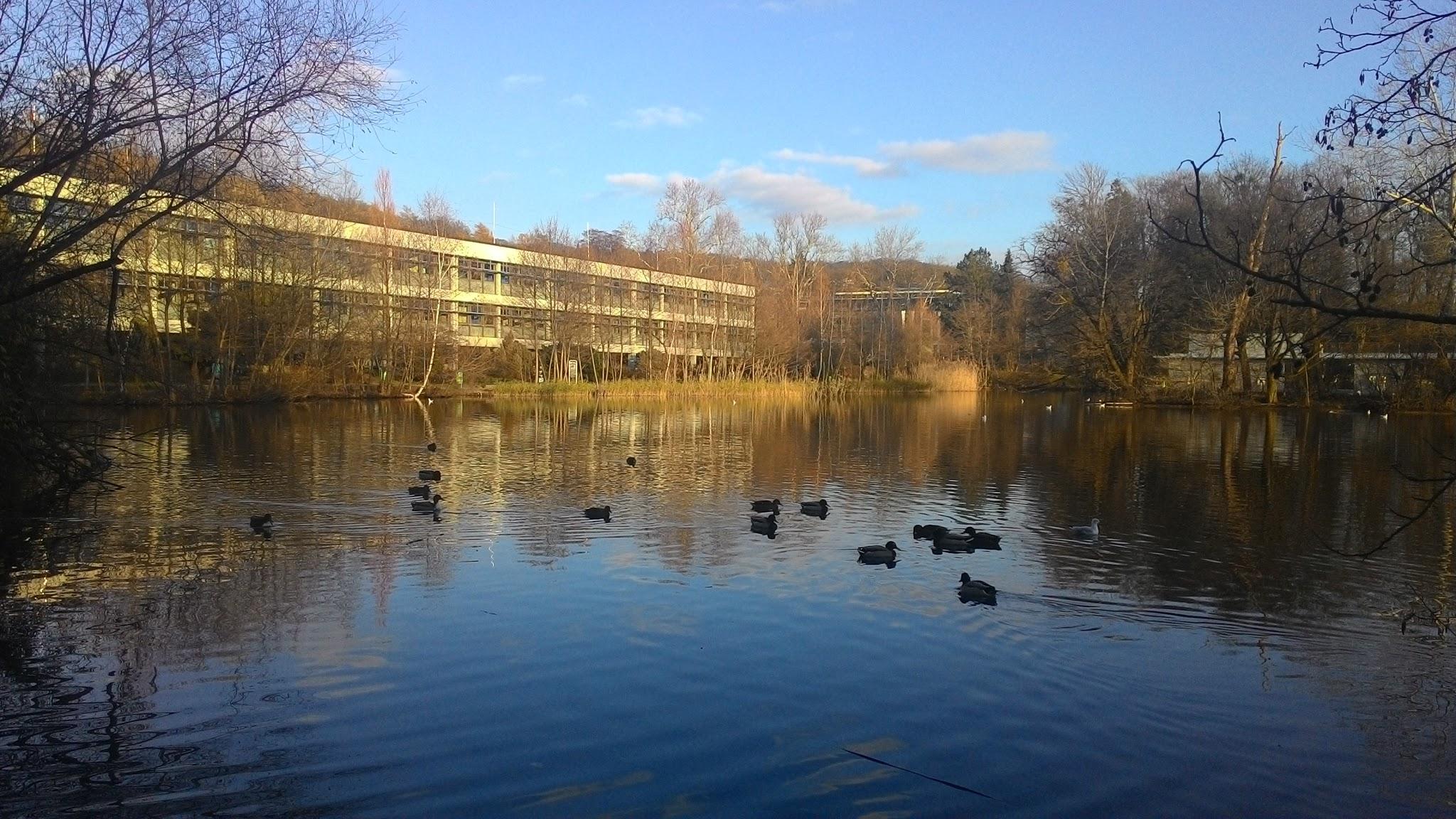 Apply to Attend the Heidelberg Forum

The Heidelberg Laureate Forum was created by the Klaus Tschira Foundation, the Heidelberg Institute of Theoretical Studies, ACM, and Letters to provide an opportunity for young researchers to spend a week with winners of the Turing Award, Abel Prize, Nevanlinna Prize, and Fields Medal. To date three forums have been held (2013, 2014, and 2015), and all have been viewed as a major success by the 40 laureates and 200 young researchers in computer science and mathematics who attended each forum. Details can be found at http://www.heidelberg-laureate-forum.org/.

The Fourth Heidelberg Laureate Forum will be held September 18-23, 2016.

To be considered for the Heidelberg Forum, young researchers can either apply directly to the International Mathematical Union, and the Norwegian Academy of Science www.application.heidelberg-laureate-forum.org or be nominated by a colleague (or professor, mentor or manager) who can attest to the quality of their work. Nominations will likely carry a bit more weight within the selection process and can be made at https://application.heidelberg-laureate-forum.org/intern/reg_nom_registration_for.php but require ACM-specific credentials. If you or a colleague would like to make a nomination, the ACM “Organization Number” is ACM72967. Applications and nominations must be completed by February 3, 2016.

On December 5th, the Edinburgh University “Hoppers” group held a celebration of its 10th anniversary. Established in September 2005 to provide a peer-support network for female students in the School of Informatics at the University of Edinburgh, the group has managed to thrive despite the constantly changing constituency of members. The group is entirely run by the students, for the students, and we believe that Edinburgh University Hoppers is one of the oldest student-run societies for women in computing.

Over the years Hoppers has created a sense of community, particularly among the undergraduate women in Informatics, who represent approximately 17% of the total cohort. Most of the group’s events are focused on skill development, and coding nights are always popular. However, the ultimate goal is to cultivate an open community with the aim to provide a supportive and inclusive society where people are comfortable and build both technical and networking skills to thrive in the tech environment. Moreover each year the society elects a small committee of “presidents” who develop further skills in fundraising, event planning and financial management.

She stressed the impact that the existence of strong role models can have in encouraging more women into the discipline and exhorted all present to be conscious of their own potential to be role models for the next generation. The final talk was given by Kate Ho, who as an undergraduate in 2005 was one of the instigators for the formation of the Hoppers group. With a portfolio career that has included completing a PhD, starting a successful start-up and now working on the digital interface to the Scottish Government, Kate has a broad perspective. She spoke about the importance of community and networking, from a technical point of view, and more broadly. She pointed out that we are fortunate in Edinburgh to have a thriving tech community with many tech meetups on offer every week, but spoke with understanding about how intimidating these can be particularly for novice, female programmers. Nevertheless, she encouraged everyone to get involved in multiple communities, including Hoppers, to expand their network and their skills.

Despite the wild and windy weather, approximately 50 participates joined the celebrations on 5th December. The event brought together old and new hoppers, undergrads, post-grads, staff and alumnae, including presidents spanning the past 10 years. Role models have always played an important part in Hoppers activities, and this event was no exception. The afternoon started with a series of short talks from researchers and alumnae. Guest speaker Katia Shutova–a Leverhulme Early Career Fellow at the University of Cambridge–discussed her research in natural language processing, in particular computational modelling of metaphor, giving interesting insights into how we can be subliminally influenced by the metaphors that politicians use, and describing a system to automatically paraphrase into more neutral language. Jane Hillston, from the School of Informatics, discussed her path to computer science and the female role models who supported and influenced her.

Further activities in the afternoon included a panel session, allowing the audience to pose questions to women at different stages of their careers, both within industry and academia. Topics raised included how to widen the pipeline to get more female students into the discipline, facilitating transfer into the community for women who perhaps initially completed a degree in a different discipline and how to overcome the “guild” mentality, which can be particularly off-putting for women who are lacking confidence in their technical abilities.

The speed networking session that followed quickly overcame the students’ initial shyness and the room was soon buzzing with lively conversation, further facilitated by drinks and canapés. As a memento of the occasion participants were encouraged to visit our photo booth where they could have their picture taken with a life-sized iconic picture of Grace Hopper.

Like all Hopper events, this was run by the students, for the students, with minimal support from the staff in the School of Informatics. Nevertheless, a few of the female staff came along to share in the fun and it was a pleasure to see the joy and excitement that these young women have in their chosen field of study. The value that they derive from the group is evident from the fact that it has kept going for over ten years. Given the enthusiasm and passion of the current female cohort, it will keep going for at least another 10 years.

Any Android fans out there?

Then Droidcon might just be the place for you to be. Moscow, London, Paris, Krakow …… many possibilities and great possibility to join. Intel is sponsoring tickets and travel costs to a Droidcon of your choice up to a value of Euro 330,– for female attendees. Interested? Then find out details and apply now: https://droidcon.de/femalesponsorship.