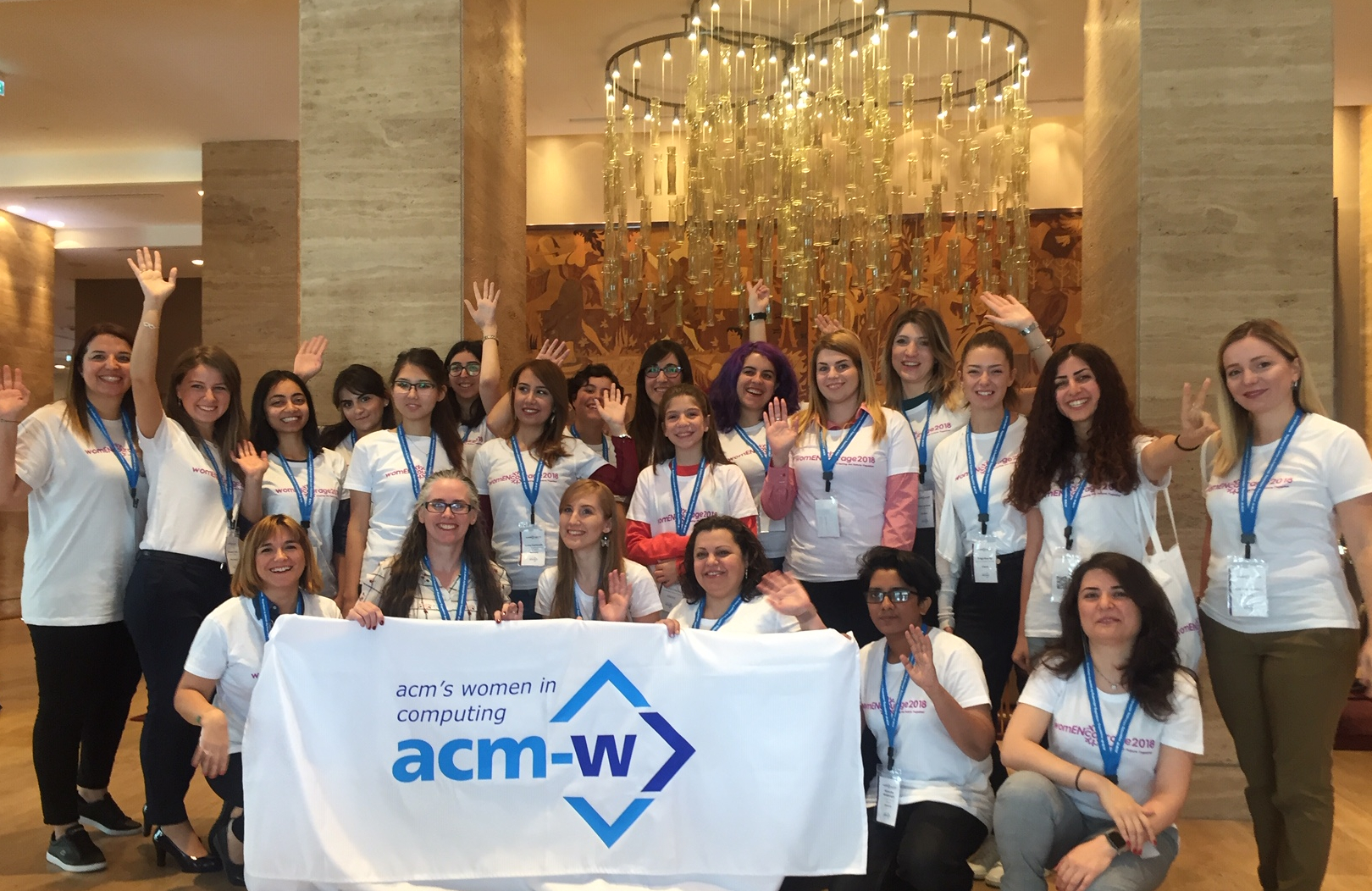 The report about womENcourage 2018 is live here.

News Around the World

As an MSC Ambassador, the European Commission has recently invited Zaineb Chelly as a panelist at the Parliamentarian in Brussels for the debate “Education, Research & Innovation: Developing concrete synergies”. Zaineb was together with the co-panelists (1) Sophie Beernaerts, Head of unit MSCA, (2) Lieve Wierinck, Member of the European Parliament, (3) Rahul Bansal, Deputy Director of Education, European Institute of Innovation and Technology(EIT) Climate Knowledge and Innovation Community (KIC), (4) Janet Metcalfe, Head of Vitae, and (5) Gareth O’Neill, President EURODOC.

The event welcomed a number of young visitors, members of the European Parliament, members of the European Commission, and researchers funded by the Marie Skłodowska-Curie Actions (MSCA). The audience was greeted by Mr. Dimitrios Papadimoulis, Vice-President of the European Parliament, the panel discussion was  opened by Mr. Tibor Navracsics, European Commissioner for Education, Culture, Youth and Sport, and the professional moderator Christophe Robeet facilitated the debate. Zaineb wrote a blog about the event here

The Vicious Cycle of Under-representation

A major factor in the retention of female doctoral students in STEM is the number of other women entering their program at the same time, according to research from the Ohio State University. In the worst-case scenario, where there’s only one woman in a new class, she is 12% less likely to graduate within six years compared to her male classmates. Adding more female classmates improves graduation rates. The findings suggest that the graduate school experience may play a key role in the gender gap in STEM fields. Learn more here.

The worldwide list of Women in Computing events can be found  at: https://women.acm.org/2018-2019-celebrations/

Contact Wendy Powley (wendy@cs.queensu.ca) if you have further questions.

Nominations are due 15 January 2019 for the following ACM awards: