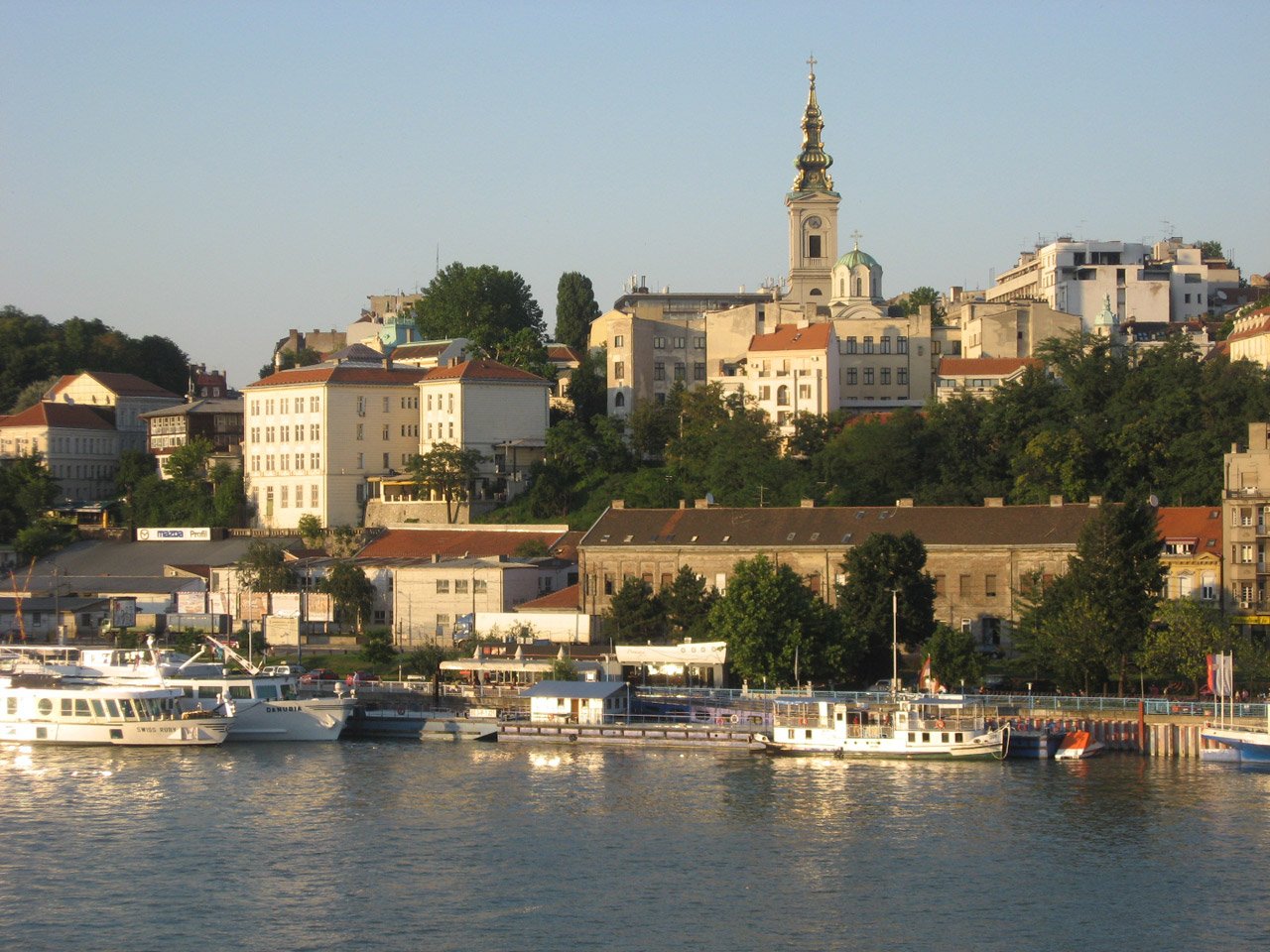 The first deadline for womENcourage 2018 in Belgrade, Serbia is for Poster Abstracts which are due May 1.

Mark these dates on your calendar. Get your poster abstract ready.

Be sure to follow ACM-W Europe and womENcourage on social media so that you stay informed.

The CHI 2018 Diversity Champion awards are presented to individuals in recognition of their efforts to promote diversity and inclusion within ACM SIGCHI communities and the field of human-computer interaction. This award celebrates and honours individuals for their innovative and committed efforts towards social equity through affirmative action in their respective professions. All nominees must demonstrate a strong dedication to social equity initiatives, regularly advocate for the full inclusion of people of marginalized identities, and continually strive to innovate effective methods to bring diversity to ACM SIGCHI communities and HCI as a field. This award will be hosted at the Diversity and Inclusion Lunch at CHI 2018.

For the third time, Informatics For All (Informática Para Tod@s, IPT) is happening! Join us this April in Madrid to celebrate Spanish-speaking women in computing. All genders invited, from or living anywhere. We will listen to role models in the field and mingle. Very inspiring speakers of all ages will not only share their work and advice but also their drive and their enthusiasm.

How can you participate? Registration is free and will open on now! Would you like to share your work? You still have a chance to submit your poster. The deadline is March 11 and we have a guide for you if you are unsure of how to create your submission. Besides original work, it is possible to submit already published work or project ideas if you would like to look for collaborators during the event.

What if you can’t afford to attend? There are travel grants available to support your trip. And if you need a certificate of attendance, it is possible to get one after the event. Check all info at ipt.acm.org.

Above all, IPT is a networking event. It was created by a group of volunteers who wanted to give more visibility to the achievements of women in the Spanish-speaking world. Our group has done nothing but grow since we started in 2016. This year, we’d love to meet YOU! Grab your ticket here and drop us a line for any questions to info@ipt.acm.org. Social media user? Check our Facebook and Twitter!

Ada’s Legacy to be celebrated again in Azerbaijan: April 14, 2018

For the third year in a row Azerbaijan ACM/ACM-W Chapter partners with ADA University to host the ACM Celebration of Women in Computing in Baku. This now annual celebration, titled Ada’s Legacy, started back in 2016 with Reyyan Ayfer, founding Chair of ACM-W Europe kicking off motivational speeches from leading local women in computing. The program in 2017 included the screening of BBC documentary Calculating Ada: The Countess of Computing, subtitled in Azerbaijani. The guest of honour was Prof. Jennifer Widom, Dean of the Stanford School of Engineering, who run short courses on data analysis, machine learning and visualisation as part of the Big Data Weekend event.

Over the past years, Ada’s Legacy attracted participants, women and men alike, from academia, industry and government sector. Apart from celebrating the role of women in computing, it also promotes ACM’s womEncourage conference and encourages the participation of an increased number of students. Last September seven female computing students from Azerbaijan joined young professionals from all over Europe in Barcelona. This year’s celebration aims to increase participation and poster applications from female researchers.

Contact Wendy Powley (wendy@cs.queensu.ca) for any inquiries about Celebration support and funding.

Nominations are due 15 January 2019 for the following ACM Awards: