System of Equations by Sabina Mammadova 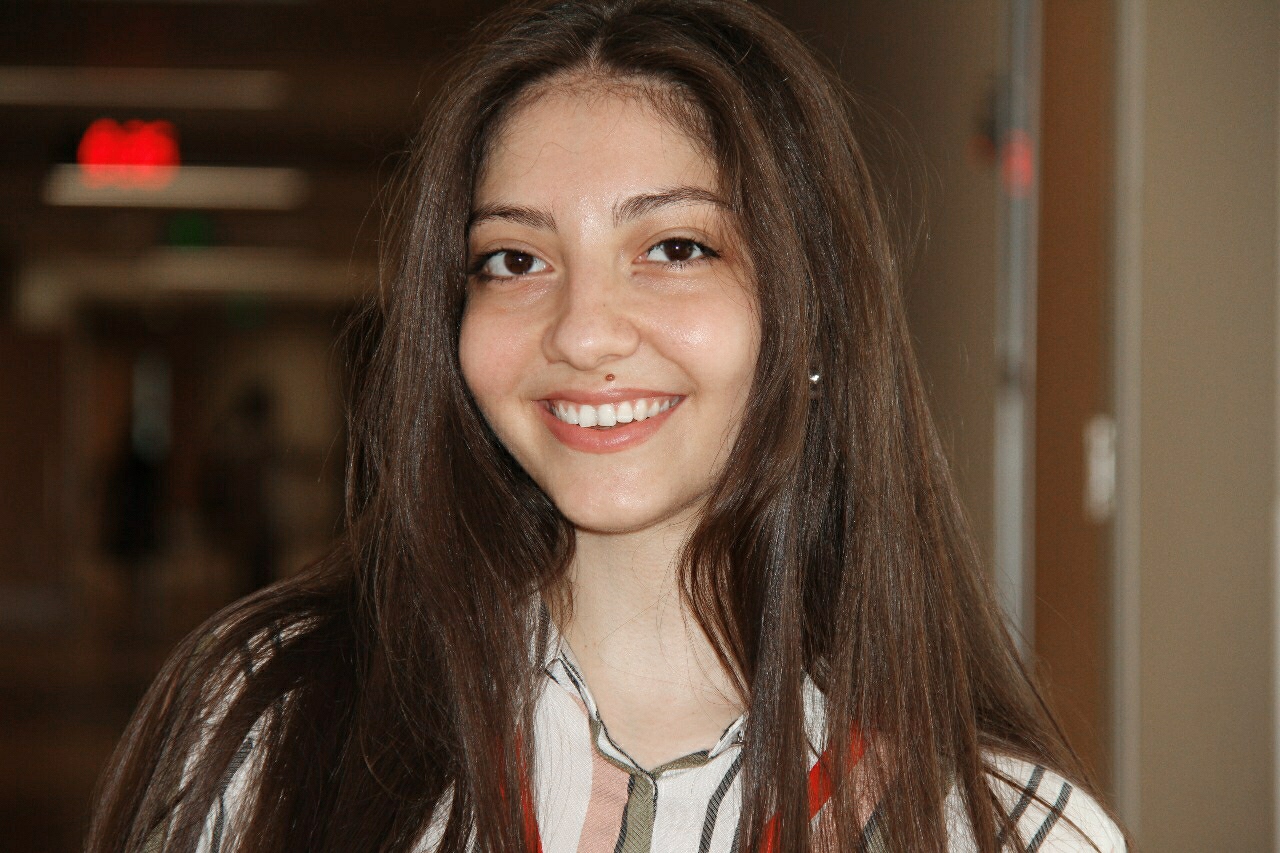 One of the best things about womENcourage is its unique networking opportunity with women at all levels of their career from Europe at the same location. So, given the unprecedented times we are in, and having moved a large number of our activities online, we may as well meet people online! This month, a junior bachelor student in information technologies at Ada University, Sabina Mammadova, wrote for us about her career in computing and her thoughts on academic excellence.

I am Sabina Mammadova, a junior bachelor student in information technologies at ADA University, Azerbaijan. It is such a great honour to share my little story with you via ACM-W Europe.

I do not know if you also had the same dreams in your childhood but I wanted to become a doctor. Brain surgeon! Sounds very cool right? However, as I grew up, I felt that I am good at maths rather than biology! So, I decided to draw my path so that maths plays a crucial role. You may enumerate thousands of programmes where maths is “king” but the field of information technologies (IT) is where the numbers wear such a mystical dress, bringing machine learning and artificial intelligence to life and each day brings new developments. All in all, this is how I fell in love with my major and I am working hard to become a specialist in IT, mainly in data science. I already have a certificate from ORACLE Academy! A fantastic start for my future.

First of all, I have to mention that ACM is a wonderful place where a lot of people are gathering to share and learn new things and shows how capable women are in IT. My first acquaintance with ACM goes back to 3 years ago. My journey started with the “Hour of Code” project which is held in 180+ countries and over 45 languages. It was an unforgettable experience for me to teach 8th-grade students how to code, learn with them, and have great fun at the same time. Since then, I became a member of the ACM and attended and worked as a volunteer in several events.

You may ask why the title of my blog post is System of Equations. This was the title of my speech in the Academic Excellence Day held each semester at the ADA University for celebrating the outstanding academic performances of some students. ADA University is where the womENcourage 2020 is going to be held and I am planning to help on the organizational part of the program.

It was the fourth time I have attended the Academic Excellence Day but the first time the dean asked me to give a speech. I decided to prepare a speech that truly expresses my feelings. The system of equations is the way I described how I view academic excellence. The part of my speech dedicated to academic excellence can be found below and is represented with the image below.

“So, what does being academically excellent mean to me? It is like being an “x” to a system of 2 equations. When x is put in the first equation, y becomes my knowledge, when x is put in the second equation, y becomes my psychology. In order to be academically excellent, x should be the number which will keep those “y”s in such a balance so that the results of those 2 equations will be equal. I think I caught that balance this time.”

In the system of equations: X denotes the person (me); Y1 is knowledge; Y2 is psychology; S is success such that knowledge, psychology, and you create a 3D triangle which in turn success is built. 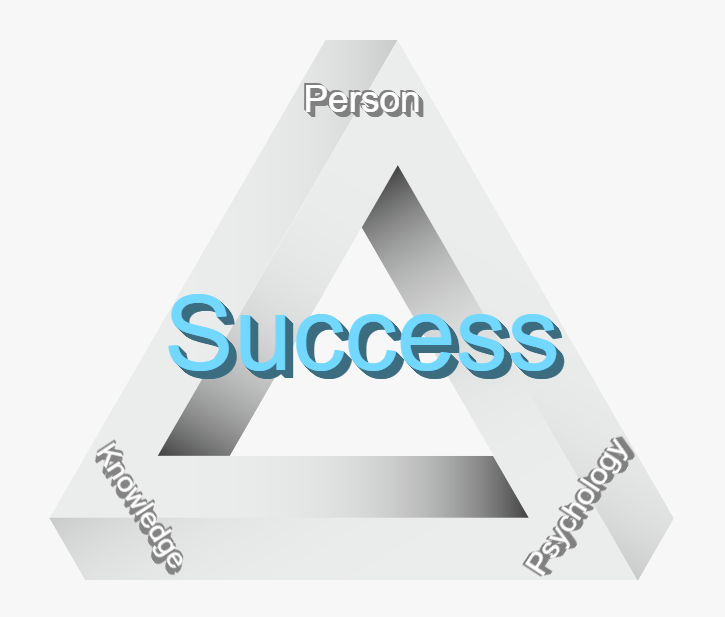 Coming to the coefficients (A, B, C, D) in the system, they can be any real number in mathematical terms. They can be negative too, yes! Let me explain. In the first equation, although A is negative, B can be such a positive real number so that it enables a positive result. The explanation applies vice versa and also to the second equation.

The crucial and interesting part is how it is explained in life terms:

It is crystal clear that A with B and C with D should be kept in such a balance that a triangle of success can be built. This balance depends on and grows with how well we know ourselves and that’s why self-discovery is important. I believe it is essential for us to objectively evaluate ourselves, manage our emotions, align our behaviour with our values, and relate to how others may perceive us. If we are self-aware, then as I said in my speech: “nothing but nothing can be a boundary for human happiness – it is very important for a successful life”.

All in all, I hope you will also start building your triangle of success right away!