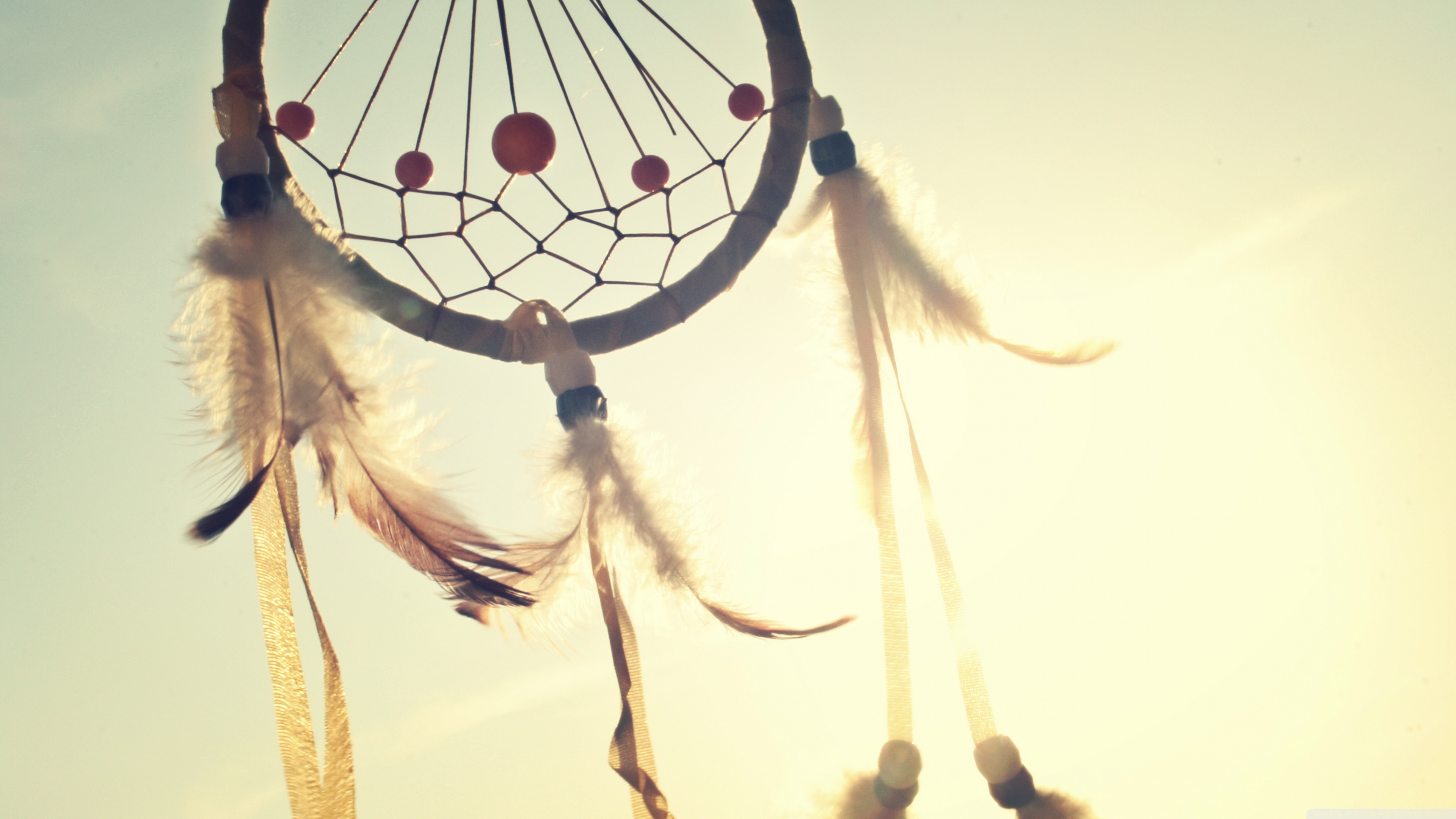 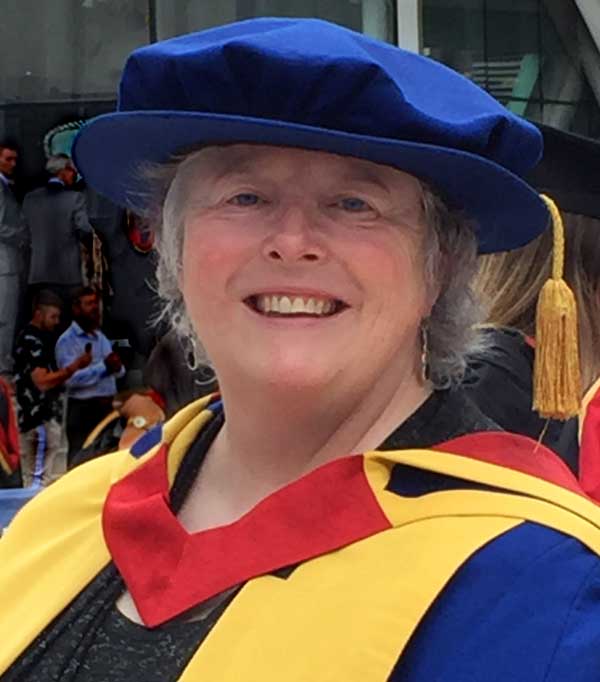 This month’s blog post is from Elizabeth Buie, who gave recently a talk at the ACM’s CHI 2019 Diversity and Inclusion Lunch.  In this post, Elizabeth shares her experiences as an older PhD student researching on HCI at the Northumbria University.
This post was originally published at Elizabeth’s blog.

“Some years ago I moved across the Atlantic to do a PhD. That’s not so unusual, really — but I was 60 years old, and widowed. I definitely wasn’t your typical graduate student. My age and circumstances, it turned out, brought me both challenges and advantages. Let me begin with my three main challenges.

Health. Although I started out in fairly good health, while doing my PhD I developed some new issues. The biggest of these was hip arthritis, for which I made many healthcare visits, used walking aids for more than a year, and eventually had hip replacement surgery. These new health issues reduced my stamina and took time away from my research.

Isolation. I was much older than most of my fellow PhD students (most were less than half my age), and I missed having people I could just hang out with. I suspect that my isolation was due partly to my own sense of not quite fitting in, but I still felt sad about it.

Competition. I liked the university environment and considered trying to stay in it. I realized, however, that to do that I would have to compete with 25-year-olds who had 40-year careers ahead of them. They had more energy than I did and were willing to take lower salaries. I didn’t see myself doing well in that race. I also found three clear advantages to pursuing this dream later in life.

Finances. I first considered doing a PhD just after I discovered human-computer interaction (HCI) in 1982, at what I’ve come to call the “proto-CHI” conference (Gaithersburg was just up the road from me), but by then I was used to having a full-time salary and I would have had to sacrifice either income or free time. Thirty years later, I had enough resources that I could afford to be a full-time student again.

Experience. To my PhD studies I brought 35 years of practice in user interface (UI) and user experience (UX) consulting and 30 years of involvement with the HCI community. I had co-edited a book on user experience in government systems, attended roughly half of the CHI conferences, reviewed CHI submissions, and served on CHI program committees. I already knew a great many people and some of the ropes.

Topic freedom. I wasn’t aiming to launch an academic career, so I didn’t have to concern myself overmuch with how well my research topic would fly in the larger academic community. Although a few other people were conducting research on related topics in the field (the use of technology in spirituality and religion), I wanted to study subjective transcendent experiences supported by technology. It was definitely not a mainstream topic in HCI circles, and I expected to be thought a little weird. But I was OK with that, as I wasn’t depending on topic acceptance for my professional future. Besides, it was such a niche topic that there was plenty of room for contributing to knowledge. To respond to my challenges, I had to make a number of adjustments.

Schedule. My health issues caused me to need two extensions to my deadline. Instead of Nothumbria University’s “standard duration” of three years to complete the research and submit the thesis, I took four and a half. On the other hand, I did get it done.

Career path. Abandoning my thoughts of an academic life, I settled back into being a research-savvy practitioner. Adding a PhD to decades in industry worked for me, and I’m enjoying applying my research knowledge to my practice.

Research dreams. I’m still struggling with my hopes for continuing my research. Although I’ve presented in many CHI venues and have given full papers at other SIGCHI conferences, I have yet to submit a full paper to CHI. Unfortunately, I’m no longer up to travelling much farther than the US east coast, so I may have to rethink that goal, or maybe just postpone it.

From time to time I hear someone wondering if, at 55 or even at 50, they’re too old to start a PhD. I am here as proof that even 60 and beyond is not too old. You’ll probably have to make an adjustment or two to your approach, your plans, and your expectations, But it’s never too late to follow a dream.”