In January 2021, ACM recognised Prof. Olga Sorkine-Hornung (ETH Zurich) as Fellow for contributions to digital geometry processing, computer animation, computer graphics and visual computing. On the last days of December 2020, Prof. Maribel Fernandez (King’s College London) as a Distinguished Member for Outstanding Contributions to Computing. We congratulate them for their brilliant work, and their great work in being role models to all women working in Computing. 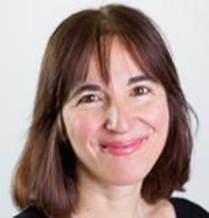 We caught up with Prof. Maribel Fernandez this month. Her research interests include programming languages, models of computation and security.  With her collaborators, she develops tools for the specification, analysis and verification of complex systems (e.g., biochemical systems, financial systems, programming languages, software applications).

Read about her brilliant career on our blog. 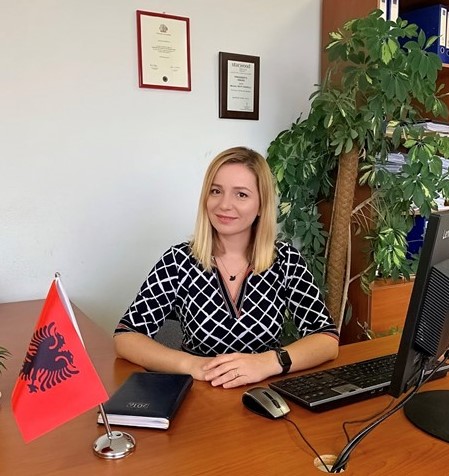 Each year we meet wonderful women at womENcourage. This year was no different, and in the rest of the year, we will have womENcourage participants telling their stories in blog posts. This month’s blog post written with passion for STEM is by Marjana Prifti Skenduli, a full-time lecturer of Computer Science and a Computer Science PhD candidate at the University of New York Tirana (UNYT).

“I define myself as an enthusiastic Computer Science educator and a passionate Information Technology professional, who takes great pride in being a mother to two wonderful daughters. Perhaps I am a lucky person, for being able to combine my daily job with my passion and translate it into a bold mission: that of getting people of all ages and backgrounds excited about the immense possibilities of STEM education.”

“2020 was a difficult and tumultuous year, but in spite of that, womENcourage 2020, was a great example of resilience, dedication and tenacity; not only did the organizers quickly pivot to online settings, but they also managed to reach broader audiences. On a personal level, it was an unparalleled opportunity that helped me reinforce important professional connections I established back in 2018, discuss and attest my research work and more importantly develop new research ideas to pursue in my future endeavours.”

Read more from Marjana on our blog.

Not on social media? Not a problem. In December 2020, our most popular posts on Facebook were:

On Twitter, the top tweet was the thought-provoking article from Patricia Gestoso @p_gestoso on “Unlocking change with ethical and inclusive design” She writes: “Intent is not equal to impact.”.

Our top media tweet was the same with Facebook: “Food for thought on fitting in vs changing the system.”

To learn more about awards, we recommend the article by the ACM President Cherri M. Pancake, who dispels some common myths about ACM Awards and Honors in the Communications of the ACM, August 2019. One of the myths is that the ACM Awards never honour people working outside North America. Prof. Pancake writes that even though nothing would make ACM committees happier than to recognise the achievements of people from around the globe, there are very few nominations. 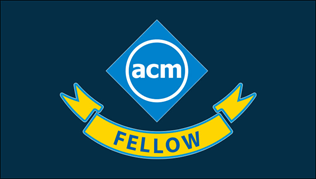 To ensure that more European researchers receive the recognition they deserve for their professional achievements, the ACM Europe Council has set up the ACM European Fellows Working Group. The Working Group aims at increasing the number of ACM European members who are elevated to the ACM Fellow and Distinguished Member grades.

Anastasia Ailamaki, Professor of Computer Sciences at the Ecole Polytechnique Federale de Lausanne (EPFL), chairs the Working Group. The Working Group maintains updated lists of potential candidate/nominator pairs, establishes contact with proposed nominators of approved candidates in a timely manner, and oversees the nomination process in case there is a need for help by the Working Group.

The Working Group has been successful in submitting several ACM Fellows nominations for this cycle and has already begun to discuss nominations for next year. Complementary to these efforts, researchers are encouraged to promote the nomination of peers. Therefore, please consider nominating for the Awards below.