Each year we meet wonderful women at womENcourage™ celebrations. We ask womENcourage participants to tell their stories in blog posts. We continue 2022 with Lena Stempfle,  a a PhD candidate at the Data Science and AI division at Chalmers University of Technology (Sweden). Lena’s work is focused on machine learning for healthcare, decision-making and causality.  Without further due, we are leaving you with Lena’s exciting introduction to hackathons.

My first participation in a hackathon! 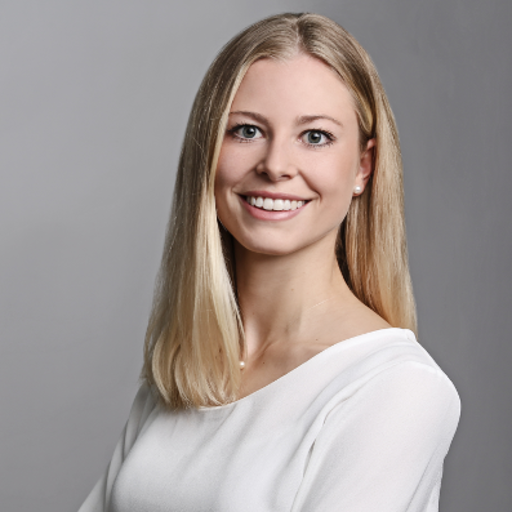 Before attending my first hackathon within the womENcourage  Conference, I mainly thought it is only about coding. However, it is much more than that and has been an amazing experience. In the following, I want to describe some of my learnings and impressions since that hackathon will certainly not be my last

It was a one-day female-only hackathon. I participated in a team of 4 in which none of us had prior experiences in hackathons. Knowing that I am not the only inexperienced person in the team, helped me not to feel overwhelmed and motivated me to be open-minded.

We met in the morning and started with introducing ourselves, our backgrounds and some brainstorming on which challenge we could go for. I enjoyed that part, especially, since we came from diverse backgrounds and had a wide skill set amongst us. We decided to develop ‘the learning lab’ – a platform for kids between 10-17 years that have dropped out or are likely to drop out of school soon. We have framed the use case by focusing on children in developing countries since one of our team members grew up in India and had some domain knowledge about the reasons and circumstances. The main feature of the learning lab was its ability to find study groups based on a matching algorithm taking into account factors like educational level, learning skills, location and age.

I learned how important it is to narrow down your idea, identify killer features first and think about secondary features later.

We got to meet and collaborate with new people. Everyone has their own strengths, and from this hackathon, we worked together to maximize each member’s skills and built a product in only one day.

One of our team members was very experienced in software architecture and has had worked for several years in the industry. By adding an ER (Entity-Relationship) model and presenting a draft of how the architecture behind our idea could work, we were distinguished from the other groups. That represented our ability to take our project to a higher level, however, the time was too limited to create more than MVP (Minimum Viable Product).

Good teamwork can help maintain positive team vibes, and I am proud that our team achieved that. Especially, since none of us attended a hackathon before, we tried to communicate a lot and be open-minded about everyone’s suggestions. Throughout the whole day, we made sure we understood each other’s points of view and confirmed everyone was fine with the decisions made.

While in the first part of the hackathon, we developed the idea together and discussed all matters as a whole team, in the afternoon, we split up and worked in teams of 2 to focus on the final presentation and finishing the prototype web page.

Having an appealing mock-up that reflects the structure and the design has been a great way to present our idea. Along this process of visualization and realization, we have challenged our idea more than once and ensured a realistic use of the app.

One important lesson was that you should not get too attached to your first idea and stay flexible to a certain degree to modify and develop your idea along the way.

Overall, this hackathon was a blast. It was short, but it was an impactful one. Regardless of whether we won or not, I enjoyed working with this team and this project. I learned that there’s always something new to learn from anyone!